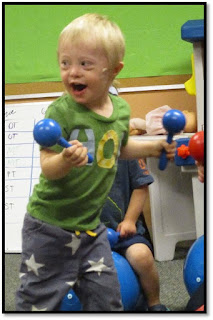 This past week we were back to Adam's Camp. I was selfishly a bit worried about my running and how in the hell I was going to handle two kids all week...by myself. The week before I had just begun to feel like I was getting my running legs back and my mileage up when Adam's Camp week hit, which was going to mean a 0 was entirely possible. But it's Adam's Camp and is so good for James so I had to just be willing to go with it.

As always James was a total rockstar at camp! I was blown away by how his communication exploded even more than it already has been lately. Literally almost anything I said all week he tried to repeat. When he wanted to get picked up, which is most of the time since Robert has come along, after his initial attempt of grunting didn't work he would have verbalize half sign "I want up please". For those counting that is a four word sentence! That is amazing! He also finally started understanding that in order to jump he has to bend his knees and blast off. Thank you for the rocket ship concept! How did I not think of that!

Basically every day at Adam's Camp James had 30 minutes of music therapy, speech, OT and PT. By noon the poor kid was seriously exhausted. We would make the hour drive home, desperately hoping he didn't sleep too long in the car. Then the next several hours were a fight between James, Robert and I to keep Robert quiet long enough to get James down for a nap. I managed to get James down for a nap a couple times, but not nearly enough. 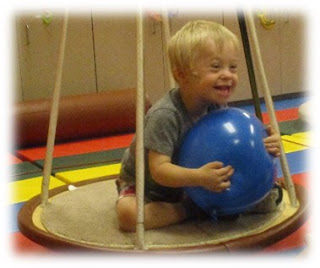 Camp was another great week and a great way to add in some extra therapy this summer since we're on a kind of therapy break. James seriously did great and came along so far in just 5 short days. We're so lucky to have this resource and can't wait to go back!

Then Friday came along...it was the end of camp week and Dan was heading up north for the Never Summer 100k (race report coming soon). So after a week of basically having the boys on my own I would be really on my own for the weekend. I frantically searched for things to do. Staying home was not an option. I needed something to do that included the stroller since it would contain both boys. Perfect a 5k in Conifer! So we went and raced the local 5k. Robert isn't really strong enough to run with yet, so we were resigned to a fast hike. But I still hiked strong and it was great to get out of the house. 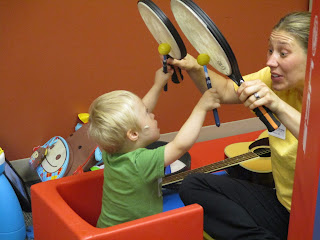 Well I managed...I got through the week and weekend...we're all alive, I managed a few runs and we all got fed...not anything amazingly nutritious but calories none-the-less! Next week time to really start ramping things up! 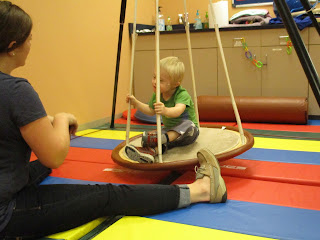 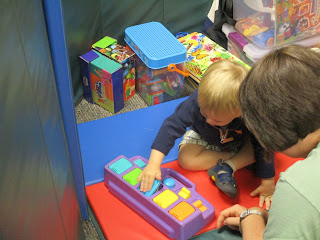 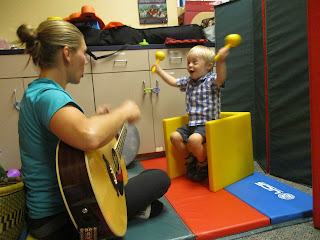 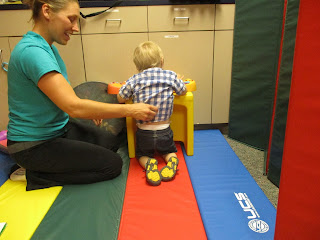 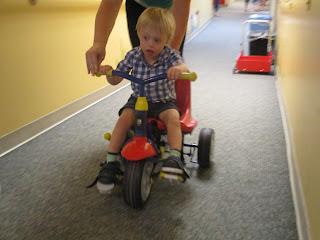 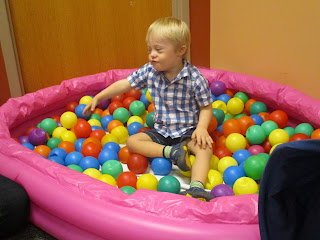 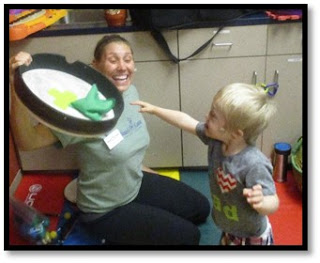 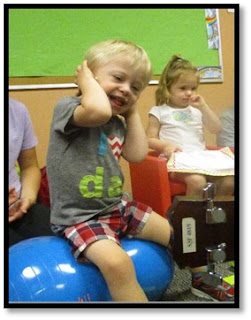 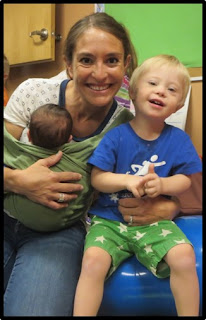