Ever since Quad Rock I've felt like I've been in a tailspin. I had kinda forgotten that the week after a 50 you really can't get back to hard training without really risking injury. So mentally I was frustrated that I wasn't really training. I was running, but it was all easy recovery runs. No matter how much I told myself this is just how it is I was still frustrated...exactly why you need to remember this upfront. 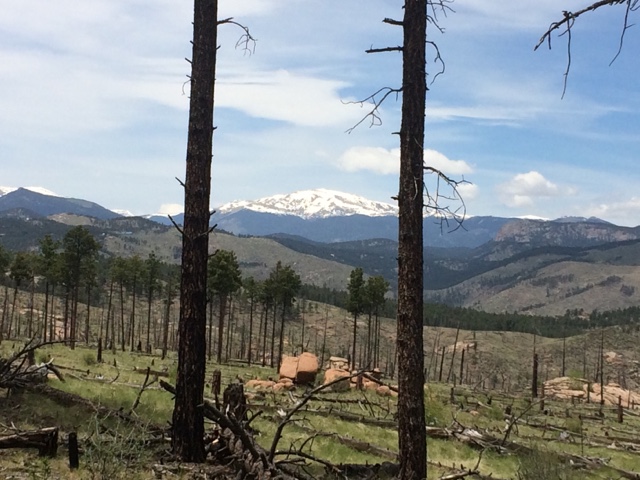 As soon as my legs started feeling better the kids started dropping like flies...stomach bugs and strep ran rampant through the house and it was really a week of just trying to survive.
I went to Meyers one day to do a time trial and see where I was at fitness-wise. Every step felt harder than I thought it should be, I was breathing hard, my heart rate skyrocketing and my time 2 min slower than my PR. Dan reminded me I was less than 2 weeks out from Quad Rock and still probably not fully recovered, but my mind instantly went to Mosquito Pass and if I'd be up to snuff to get my ass up the pass. About an hour later I found myself sitting in the Children's urgent care listening to what I already knew...James had strep. Really the only reason we even went to urgent care was I knew it was strep and didn't want to wait until the next morning to get him on meds. I woke up in the middle of the night in a cold sweat and with lymph nodes that could have passed for watermelons. I guess that might account for the terrible run. That pretty much shot any chance of real training for the rest of the week. 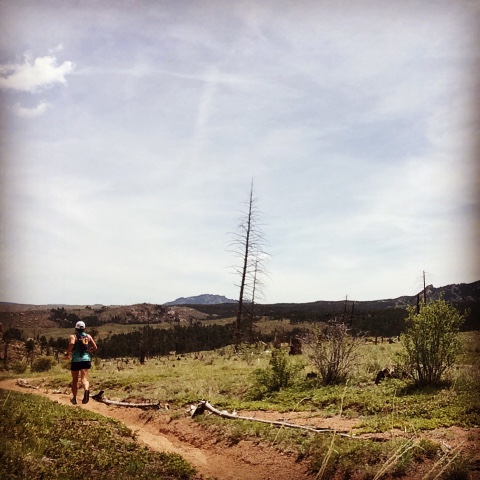 Finally three weeks out and I feel like I'm back in the groove. I didn't do any structured training but tried to get the mileage up. I got in some great runs, saw two rattlers at Apex, marked the North Fork 50 course (well nearly 23 miles of it) and cheered on Dan at the NF 50k. All with Dan in NYC for the week and playing single mom. We all survived the week so mostly if call it a success! Oh and Dan rocked the 50k especially for having just got off a flight the night before and a week of a lot of work and not much running. He's in much better shape than he gives himself credit for right now so we'll see how it goes at Never Summer but I predict a huge PR. 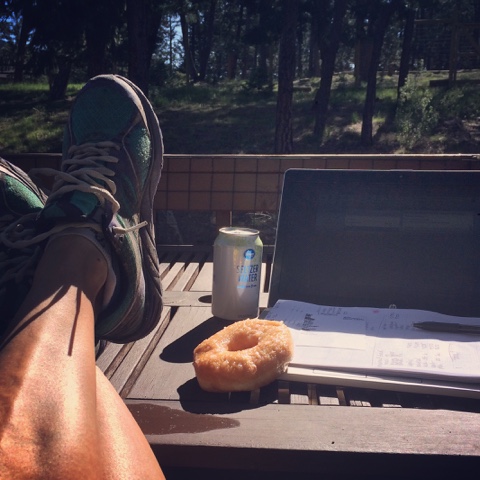 One more week of hard training before LTM and then we'll see if I was able to do enough. There's only one way to find out and soon enough I'll be in Leadville ready to prove if I got what it takes to run hard, throw down and give it my all and hopefully in the end walk away with a golden coin! 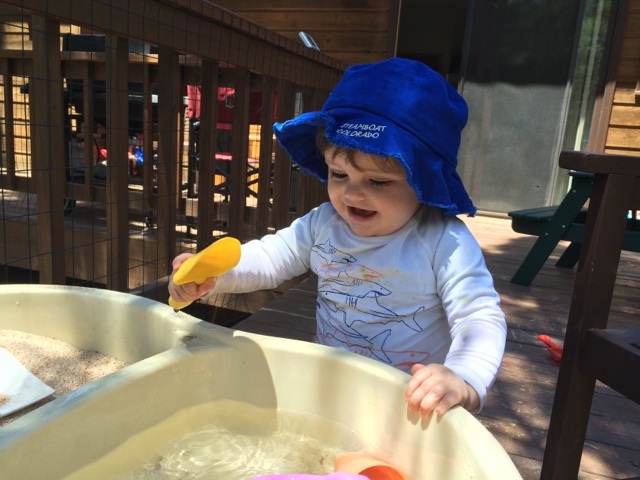 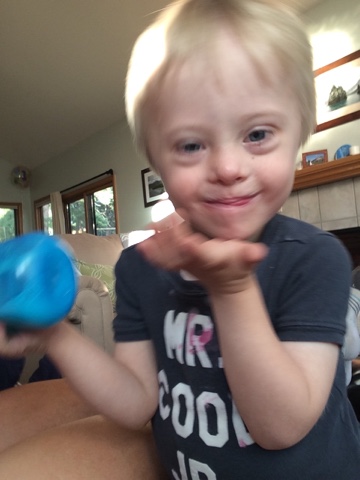