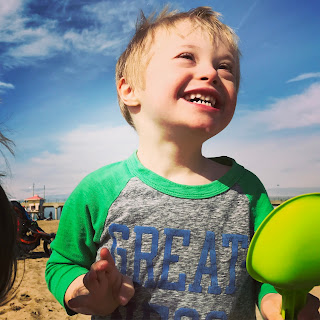 By the time Saturday rolled around I was exhausted! Vacationing with two toddlers is hardly a vacation in the sense that there's anything even remotely close to relaxing. Really I was debating if it was too late to drop to the half. But of course actually doing that would have involved me looking up how to do it, submitting it and doing whatever else was involved and these children certainly weren't letting that happen. So the full it was going to be. Unless somehow I slept through my alarm...but the race didn't start unti 6:30 so it was unlikely that a small child or my internal alarm clock would let me sleep past that.

In true ultrarunner fashion I came running into the start line at 6:20 and then mad dashed it to drop off my gear bag and pee one last time before making it into the corral just as the national anthem began. It was a perfect 50F so I was shocked looking around at all the tights, sweatshirts, beanies and gloves. I guess not everyone else has been running in sub-freezing temps the last few months.  The course was basically exactly what I remember...a run around the bluffs, hill at mile 8 then up and down PCH and up and down the boardwalk. At least this year we were into the wind heading north which meant the wind was somewhat at our backs for the last couple miles. 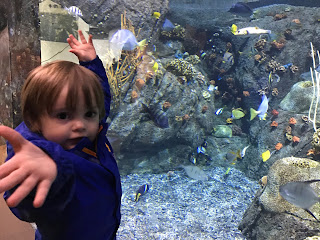 The good, the bad and the ugly of the race. The good is that my last couple miles I was able to push faster than I did last year. It was probably the strongest miles 23-26 that I've ever ran. The bad: I started off waaayyy too fast. I solidly held a 7:30 pace for about 15 miles with a couple 7:15s thrown in for good measure. It gave me the confidence to know that if I trained for basically anything more than 2 weeks and actually tapered (I went into the race with 30 miles for the week and only one day off in the previous 8) that I can definitely run a sub-7:30 pace for a marathon.


The ugly: I remembered why I stepped away from road running in the first place. I am a competitive person. I don't deny that, but in trail and ultra races my competitiveness is focused much more inward. And even though in road racing I'm not gunning for a certain place it just somehow brings out an uglier side of my competitiveness. I was running with this woman for several miles around the bluffs who kept trying to pass me and obviously really didn't want to let me get ahead. I knew there was no way she could hold onto the pace for the rest of the race but I couldn't let her go. And honestly I don't have this in trail races. Sure there are some people I want to beat, but it comes more from a sense of pushing myself. Like someone is known as a 'fast' runner and I want to beat them to see if I can keep up with their caliber of running. I ended up finishing several miles ahead of this woman as she fell back like predicted. And as much as I knew this was a training race, I had barely trained, not done any of the speed work or tempo running I needed to PR I was still disappointed finishing less than 2 min back from last year. I still want to break 3 hr and I know I can if I train, but I think it might be awhile before I'm back to road racing. Not because I'm above road running, there's plenty more of that in my future, but I just don't like the competitiveness it brings out in me. 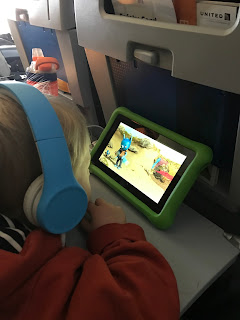 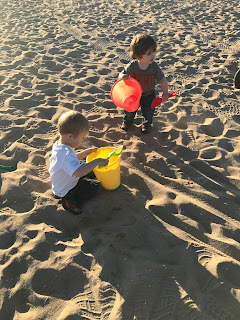 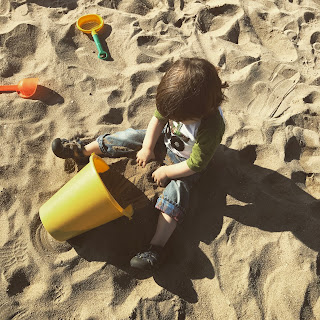 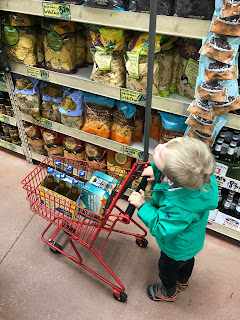 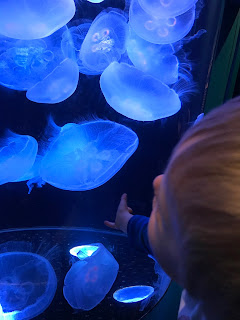 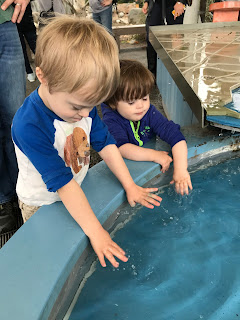 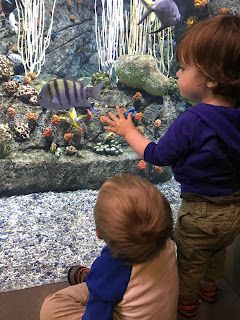 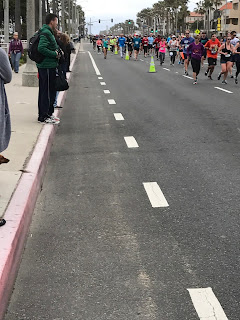