The Joy of It

Lately I've seen so many social media posts about runners who are burnt out or injured...often times injured again. I've watched lots of running friends disappear from the scene as they pursue other interests, or just lose the joy of running. I think for me a big part of the reason I have continued to run and race for 32ish years is I love the training. Don't get me wrong I love racing and testing myself, but recently I heard a question posed on a podcast. If you could only ever race or train for the rest of your life what would you chose? Hands down I would give up racing. I think all too often people get caught up in the competition either with them selves or with others and forget to actually enjoy the ride. You can get along for awhile this way, but eventually it catches up with you and as life changes so does your running life.

The past few months I've trained but without a specific focus. I have continued speed work, hill repeats and long runs. All with the general focus of High Lonesome in 2019, but without getting so tunnel-visioned that if I miss a workout...last weeks speed workout was in 8" of snow and turned into more slog than speed and this week's speed was in 45 mph sustained winds. But being able to chalk it up to Colorado spring and not getting too unwound about losing fitness and training because of a few runs is crucial...at least for me.

There's no magic bullet for longevity in the sport, but if you fall in love with the training and not just the PRs I think you have a significant head start.

Life has been crazy these past few months. Dan and I trying to squeeze in training, balance life and plan for the future have all been part of it. Big running goals have taken a back seat for both of us, but its been fun for sure. The boys are also less interested in stroller running these days which makes training on the weekends a bit more tricky. While so many others are out on big running adventures every weekend we're grinding away on the treadmill at 4:00 am or sneaking in short runs during nap.

But we've finally made it to March...the days are getting longer and the temperatures are increasing. More days are spent riding bikes around the sport court and at playgrounds. Getting through the winter months with two crazy toddlers is definitely a win in our household. 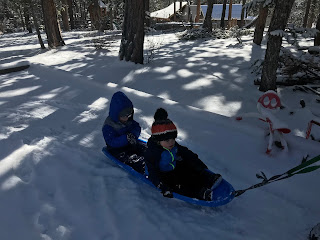 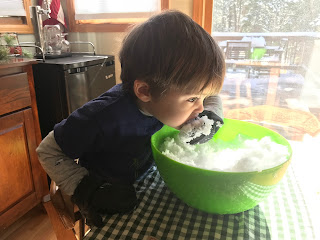 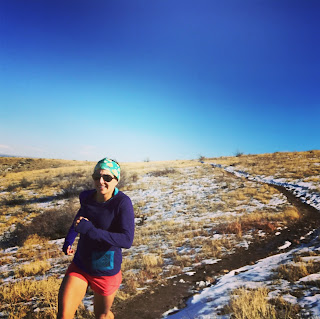 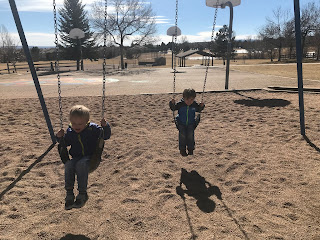 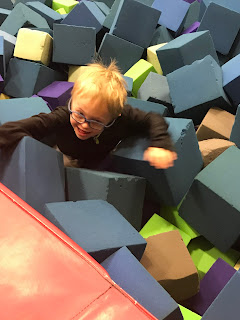 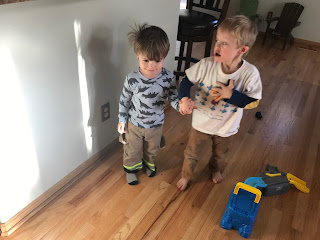 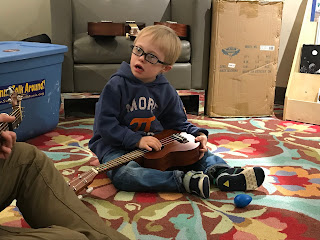 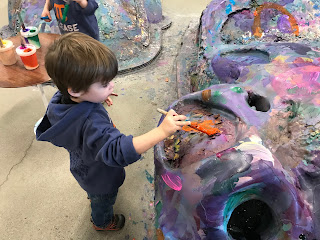 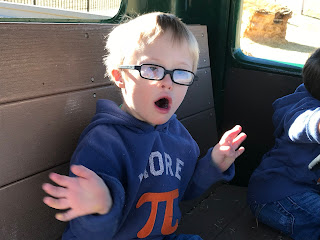 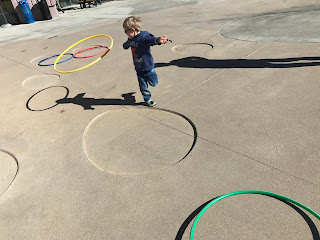 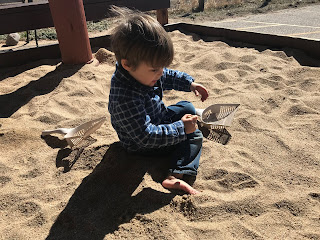