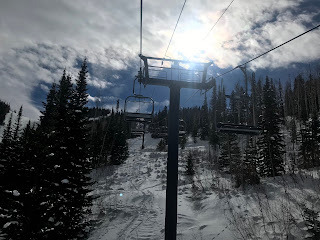 When we moved to Steamboat and I saw a week off for Blues Week in February I thought that was crazy! I mean why would you tire of the snow and riding? Now here I am cursing that it will be a busy week for teaching and the pizza shop so a quick trip to Moab is not in our future...but it sounds so wonderful. Dirt and rocks and sunshine and dry trails... I could definitely use a weekend to thaw out a bit. We have started having some warm days which makes me feel like there really will be an end to the snow and before I know it we'll be back logging lots of miles on the trails.


Did I mention dry trails? It only made things worse to see all the amazing races going on this weekend. I am itching so bad to get back into a race. I miss being competitive and actually racing. I know my time will come to pin a bib back on and the wait will make it that much more worth it.

Training has still been inconsistent at best. But my motivation to get back to training to getting fitter and faster than ever is definitely coming back. I've found a few good places to get in long runs this time of year. And one of the biggest positives is that even if my training has been inconsistent I've been to the gym more in the last month than I have in the past few years put together. I even bought a bunch of childcare punch cards and have been dropping Ellie off to get workouts in. She's less thrilled about it than I am, but she'll get used to it. 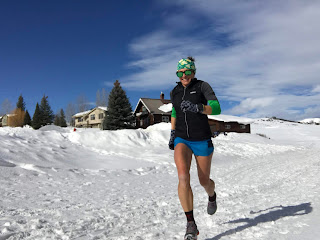 Every week James just seems to flourish even more. His talking is incredible and I cherish every small conversation we have. He's skiing even better, loves ice skating and is in line to be the next mayor. I seriously can't take him anywhere without someone saying hi or even when its just me I'm constantly getting oh, you're James' mom yep...that's what I will be know as from now on. And I'm pretty okay with that. Robert's also getting into his groove in school and has a little group of crazy boys he's friends with. One of whom adopted me at the Valentine's soup party this week. Let's just leave it at his mom is probably not sending him to our house for any sleepovers in the near future, but I'm pretty sure he absolutely love the non-vegan muffin...okay muffin and a half...he chowed down before I found out he couldn't actually eat them. At least I just tried this amazing vegan burger recipe so I have something I can make him if he is ever allowed to come over! 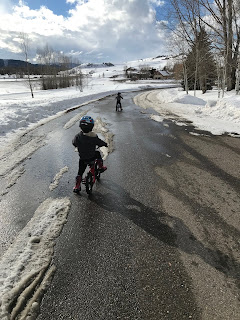 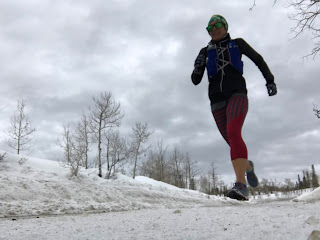 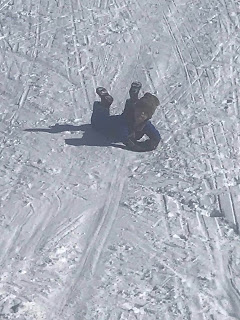 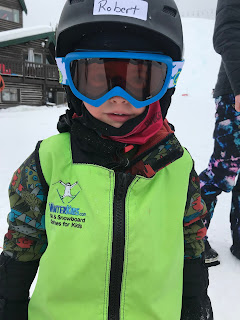 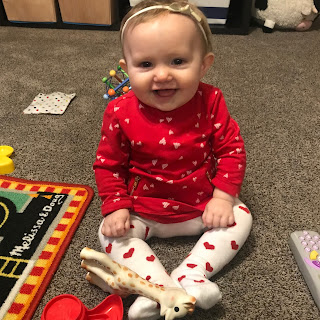 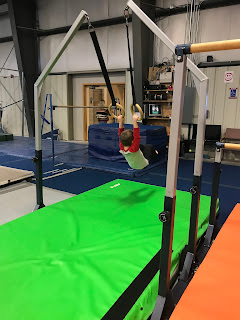