The last week in February always means a short trip to Alaska for work meetings. I was so excited when it looked like it would be warm enough to be able to run outside! This is always a crazy week with more traveling than anything else so I knew I had to just run every chance I had and hope to get in some decent miles.
Monday I had such a great day at Falcon that after James' speech therapy appointment on Tuesday I headed straight to Falcon. I had a late flight to Anchorage, yes I planned it that way so I could get James to speech and a run in before my flight. I was planning to get in a long run, but as I got up to the picnic tables the storm was starting to move in. By the time I got to the lookout tower there was barely any visibility and the temperature has dropped significantly. I opted just to head down which was good because with a mile left I was so cold I was totally shivering.
I got into Anchorage at 12:30 am and was asleep in my hotel by 1:00...I love that about Anchorage! It must have been the time change because when my alarm went off at 6:00 I was awake enough to hit up the treadmill. I didn't trust myself on the trails with so little sleep. Then it was off to Fairbanks for the day. Thursday I just had to head to the coast. When I woke up it was already 34F so I threw on a headlamp and took off for Chester Creek Trail that I ran to the Coastal Trail. I've logged so many miles on the Coastal Trail that as soon as I made the left off Chester Creek and headed toward Earthquake Park I felt like I was at home.
Friday morning I landed back in Denver and Dan called asking if I wanted to meet him for a run. I had planned on taking the day off, but I couldn't pass up a run with Dan. So we met at Matt-Winters to step foot on some dry trails! I was pretty amazed at myself for being able to get in my miles while on the road.
What a week! Thankfully while I was in Alaska I was on the go from 8:00 am until 11:00 pm every day with a run beforehand. This was the longest I've been away from James and not having time to think about it probably helped. Sometimes I still think about what our life would be like if Dan and I had moved to Alaska a few years back. Alaska holds a special place in my heart so getting to run the coastal trail this week definitely was what my running needed. At the same time I'm pretty sure the adventure Dan and I are on now is just as exciting as those we would have found in Alaska. And who knows what the future holds. Maybe one day we'll still get to move up to the last frontier. And no we have no plans to move any time soon...but I doubt I'll stop thinking about it any time soon either.
Week February 24 - 30
Miles Running: 46.3
Hours Hiking and Running: 7.5 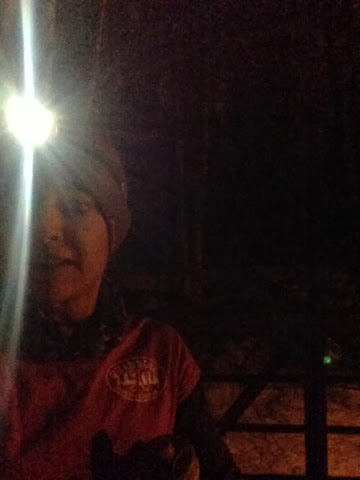 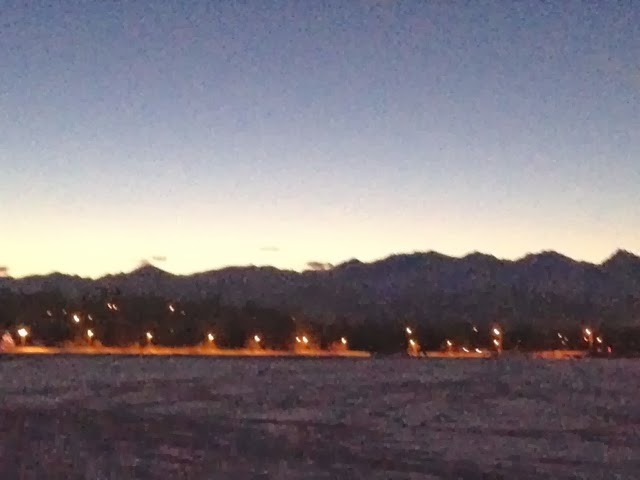 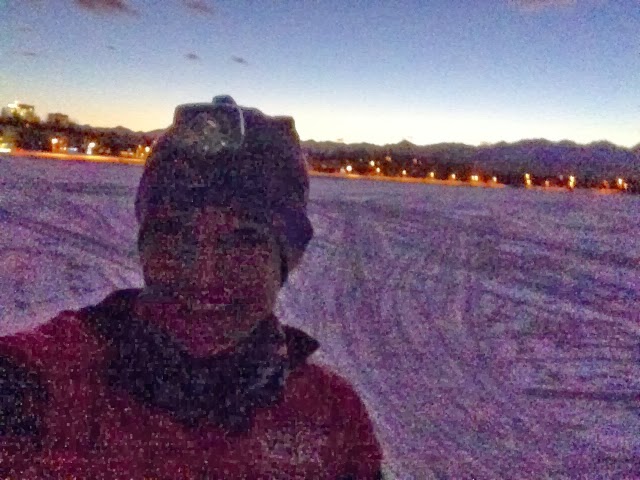 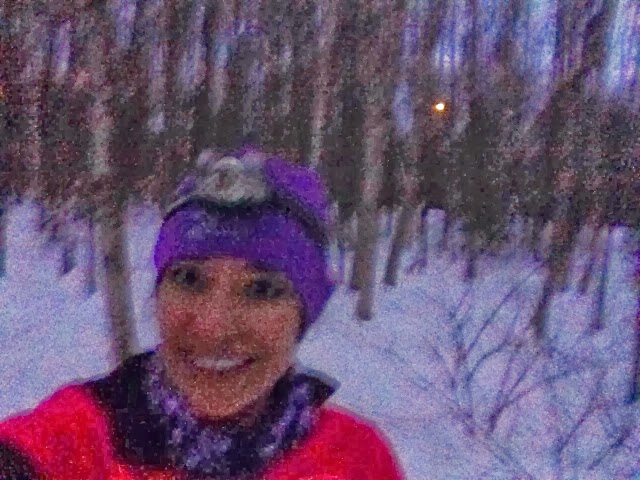 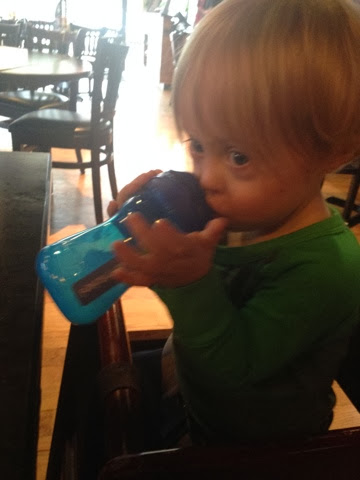