My biggest struggle this year has been balancing two kids, multiple therapy and doctors appointments, a demanding full-time job and my running. As I wrote out my LT100 training plan I knew this week would be the ultimate test. It had every possibility of being a bagel week. And 6 weeks ago I honestly might have logged 20-30 miles. 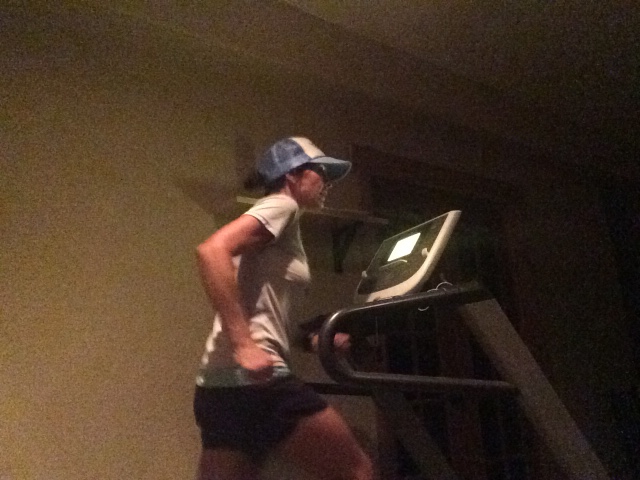 I went in with the mindset to get miles in whenever and wherever I could...early mornings, late nights, lunches, pushing strollers whatever it took. One day at a time. I barely made it through Monday and Tuesday's appointments with only a handful of miles. Wednesday I made up for it with some big running. And then as I loaded the kids into their car seats and turned the car on to head home after school I heard the unmistakable sound of a puking baby. I dashed around the cart to find Robert, the car seat and a good amount of my car covered in raspberries and olives. Really? It had to be the day they served raspberries! My second thought was seriously? The week that was already testing every mental aspect of my being? Naturally the stomach big lasted a full 72 hours which meant a lot of treadmill and stroller running. And very little sleep...Wednesday night up every hour to push fluids, Thursday night every 2 hours. 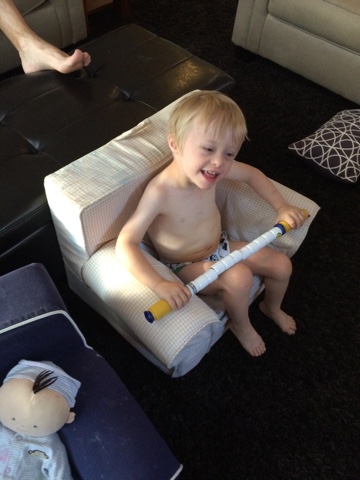 Friday Rob wasn't puking so I dropped him off at school with the plan of getting as many miles as I could before he got too fussy for school. That might be some sort of new record for me 21 miles, 3150'of very in 3:02...didn't do much for time on feet but I kept telling myself it was Outward Bound to Twin, the lap at FJ was practice for going around Turquiose...any tricks I could play on myself to try to believe this was really a quality long run. An then as if the week hadn't already been long enough I got to pack up and head for the hospital for another sleep study with James. If you e never had the joy of experiencing a sleep study let me tell you...no one actually sleeps! Long story short it literally took about 5 hours to get J all hooked up. We could only do a few probes at a time to keep him asleep-ish and from pulling the probes off. Around 2:00 I was so exhausted I could t stay awake any more and didn't notice them come back in to hook up the last probes. Thankfully I'm well adapted to functioning on 3-4 hours of sleep. So we were released at 6:15 am, drove home, picked up celebratory donuts, because we survived the week, ate most of the donuts and then took the boys out on a stroller run...because that's just the way we roll! 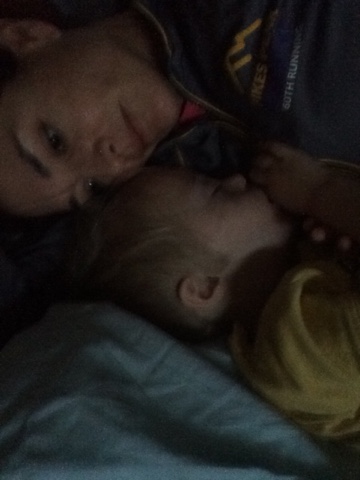 I didn't quite hit my numbers for the week but still managed nearly 70 miles and 12k I'm vert! Basically that means I didn't just survive I nailed that test! I know too that mentally to get through this week...and log as many miles as I have on the neighborhood hill, yes the neighbors all officially think I've lost my mind, that this week was more than just the miles ran. Mentally I'm ready for Leadville! I'm ready for a 25-30 hour all-inclusive spa vacation! Two more weeks of big mileage and heavy training and then we start winding down. One day at a time...14 more days... 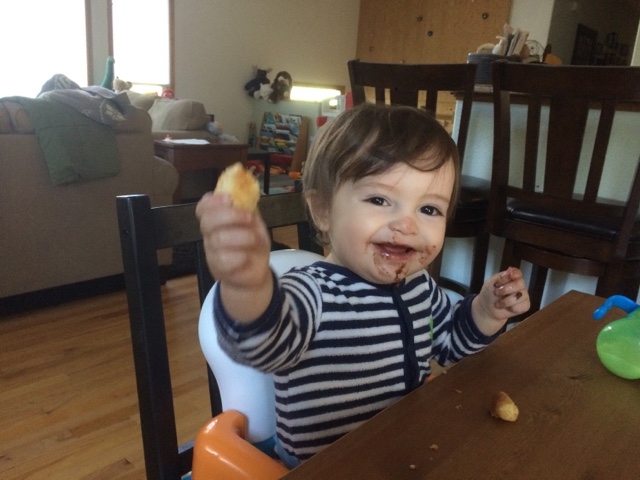 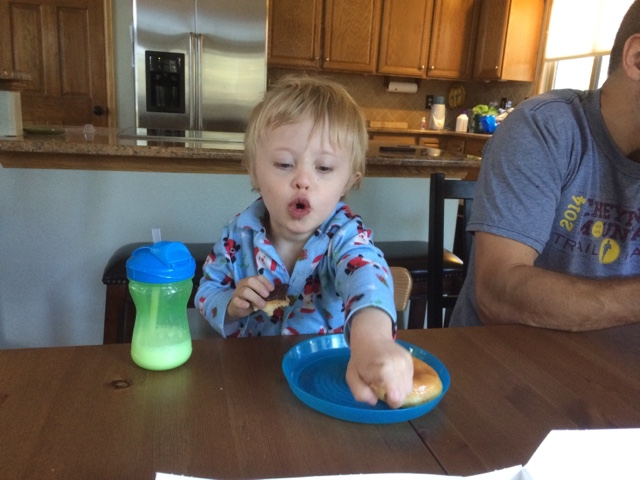 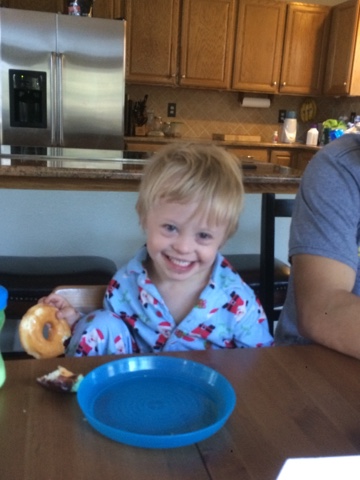 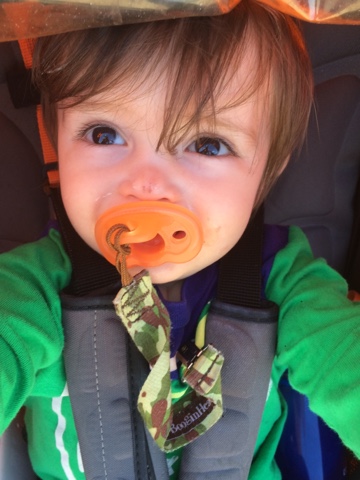